Since 2015, we have been using and developing our own network filter, which has proven its effectiveness - successfully repelling more than 5,000 attacks on our clients' sites. Thanks to our own filter, we guarantee protection against DDoS attacks up to 1Tb / s for attacks of 3 and 4 levels and up to 100Mb / s for attacks of 7 levels. 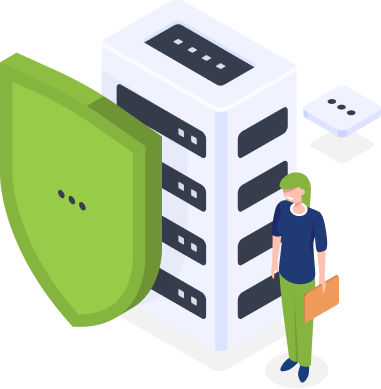 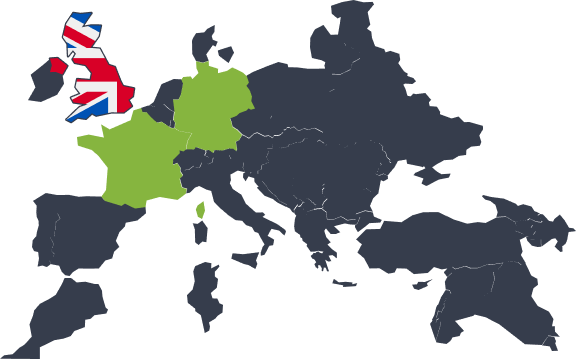 Our servers are located in the largest data centers in the UK, Germany and France. The servers are maintained by OVH specialists.

The location of the servers guarantees the minimum ping for users from Russia, Europe and the CIS countries.

Why do you need DDoS protection?

With the rapid development of technologies and the massive creation of their offices on the Internet by various small, medium and large businesses, DDoS attacks have gained immense popularity.

Attackers do not miss the chance to attack an unprotected site or service in order to obtain funds. Also, the attack can be paid for by a competing organization to slow down or completely stop the site during a promotion or a seasonal spike in sales.

Most of the attacks are made on online stores, game servers, hosting and commercial services.

Average DDoS attack power in 2018, according to Link 11 specialists

Blitz-Host protects against all existing types of DDoS attacks: TCP SYN Flood, Fragmented UDP Flood, botnet attack, Smurf attack, DNS amplification attack, TCP Reset and others. Our main goal is to provide you with stable hosting so that you can develop your online resource without fear of DDoS attacks.